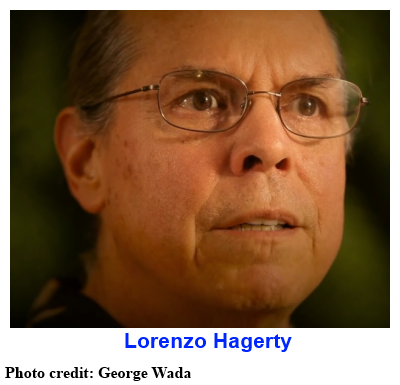 This relatively short podcast features the audio portion of a film by Tom Huckabee and George Wada in conjunction with “The Starck Project”, a documentary soon to be released. The short film consists primarily of an interview with Lorenzo Hagerty dealing with the introduction of MDMA (Ecstasy) to the street scene in Dallas, Texas during the 1980s. 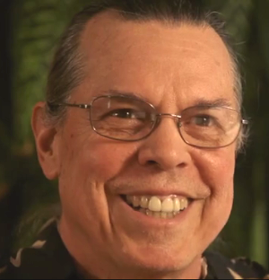 Confessions of an Ecstasy Advocate (video)

Confessions of an Ecstasy Advocate from George Wada on Vimeo.

If you aren’t already familiar with the world-wide dance scene, this trailer will give you a feeling of where it was in 2011. 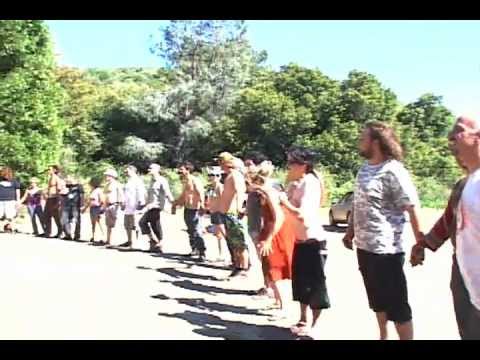