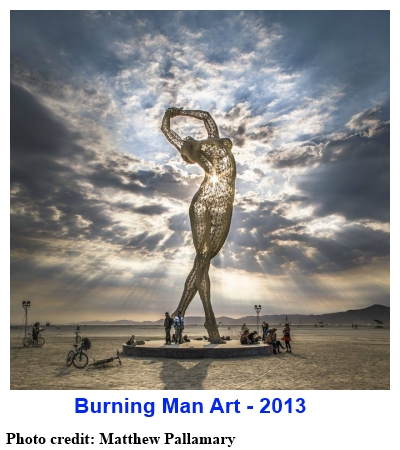 This podcast features Jae Starfox’s 2013 Palenque Norte Lecture, which was delivered at the Burning Man Festival. In their talk, Jae provides a candid look into some of the issues that transgender people are faced with as they make their way through a sometimes less than friendly world. As more and more people are beginning to deal with their own gender related issues, this talk provides some little discussed but very important information. Following Jae’s talk I play a short segment from my interview on the Joe Rogan podcast in which we also discuss gender issues.

Lorenzo on the Joe Rogan Experience

What is the Plan?