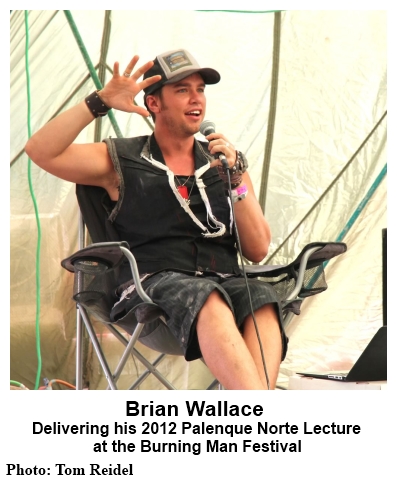 This podcast features Brian Wallace’s 2012 Palenque Norte Lecture at the Burning Man Festival. Brian, who has been a community organizer for MAPS and other organizations, is also expert on the cacao plant. Originally, Brian titled this talk “The Entheobotany of Cacao”, however, I decided to change the title to better reflect the wide-ranging discussion of a little-understood, but extremely important, plant. Brian’s talk is about significantly more than chocolate treats.

Naked Chocolate: The Astonishing Truth About the World’s Greatest Food By David Wolfe

Following Brian’s talk I play a short segment about the work of Occupy Sandy and close with a song sent in from some fellow saloners, The Chooks. It is simply titled “Occupy” and is freely available for download immediately below. 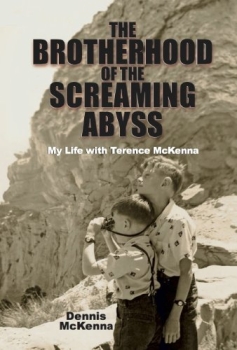 The Brotherhood of the Screaming Abyss
by Dennis McKenna

Direct link to video of this talk