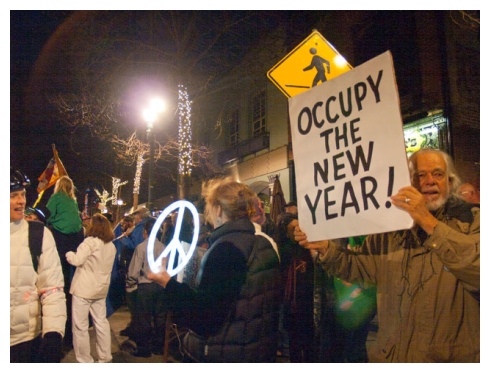 “One of the most puzzling things about DMT is that it does not affect your mind. It simply replaces the world 100% with something completely unexpected. But your relationship to that unexpected thing is not one of exaggerated fear, or exaggerated acceptance, as in ‘Oh great, the world has just been replaced by elf machinery. Your reaction is exactly what it would be if it happened to you without DMT. You’re appalled!”

“[DMT] is a secret of such magnitude that it’s inconceivable how it has ever been kept.”

“When you get to DMT you have hit the main vein.”

“It has to do with your own intelligence. Truly stupid people aren’t interested in psychedelics because they can’t figure out what the point of it is. It feeds off intelligence. It’s a consciousness-expanding drug. If you don’t have any consciousness you can’t expand it.”

“The less intelligent you are, the less challenging the psychedelic experience becomes because the less capable of entertaining the implications you are.”

“A hallucination is a species of reality.”

“The world is like a novel. It’s a novel in which you are a character.”

“And then I got crossed up with this mushroom, and immediately life became art.”

“If what we’re embedded in is a novel, or some work of art like a novel, then what you want to do is figure out who in the novel you are.”

“We are trying to find a doorway into a new world for the spirit.”

“And I really think that when we dissolve all the boundaries this is what we will discover, is an unconditional caring, an unconditional affection that flows through all life and all matter and gives it meaning.”

“You don’t have to wait for the end of the world to get this news. You can just short circuit the collective march toward that realization by accelerating your own microcosm of spirituality through the use of these hallucinogens They are the doorway that the Gaian mind has installed in the historical process to let anybody out, any time they want to, provided they have the courage to turn the knob and walk through the door.”

“Let those who talk to the elves find each other and band together.”

“We are now in a position to actually make something of ourselves. Extend the design process to human destiny and produce something that will redeem 10,000 years of pogroms, and migrations, and attempted genocides, and pointless wars, and stupid religions that make people hate themselves, and all the rest of it. If we’re going to redeem that legacy then we have to do something quite spectacular.”

“A concrescence is a local state of unusually high complexity.”

“Organized religion is as concerned with controlling social groups as organized politics is.”

“The cost of sanity in this society is a certain level of alienation.”

“The reason shamans can do their magic is because they are outside the belief system.”

“I think alienation, extra-environmentalism, shamanism, whatever you want to call it, is simply individualism, in the context of cultures that don’t value individualism, and cultures don’t.”