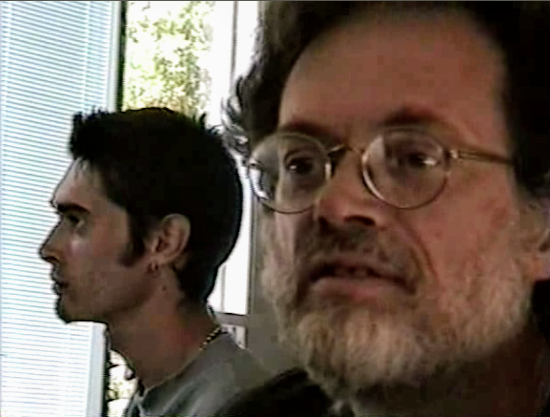 Today marks the official beginning of the 3.0 track of the Psychedelic Salon. The main difference between Salon 3.0 and the earlier podcasts from the salon is that this 3.0 track on Patreon.com will be where you will hear the programs three months before they appear on the “classic salon” feeds. So to mark this new beginning I am playing a recording of a Terence McKenna weekend workshop at the Esalen Institute that, as far as I know, has never been published before.

“What is history? What is it that is acting on us to propel us, in such a short time, out of the matrix of organic nature and into a matrix of our own creation, the world of culture, and epigenetic coding systems, and the human imagination as created by the modality of language. What is it that is pushing us in this direction?”

“We fell into history. We became neurotic. We are, in a sense, the children of a dysfunctional relationship that we have forgotten all about.”

“I’ve had to come to term with the fact that bad drugs have been a major part of the human story.”

“The psychedelics are not ancillary. They’re not peripheral. They’re not secondary. They are the way to propel ourselves into these higher dimensional phase spaces. Eventually we will drag our computers with us.”