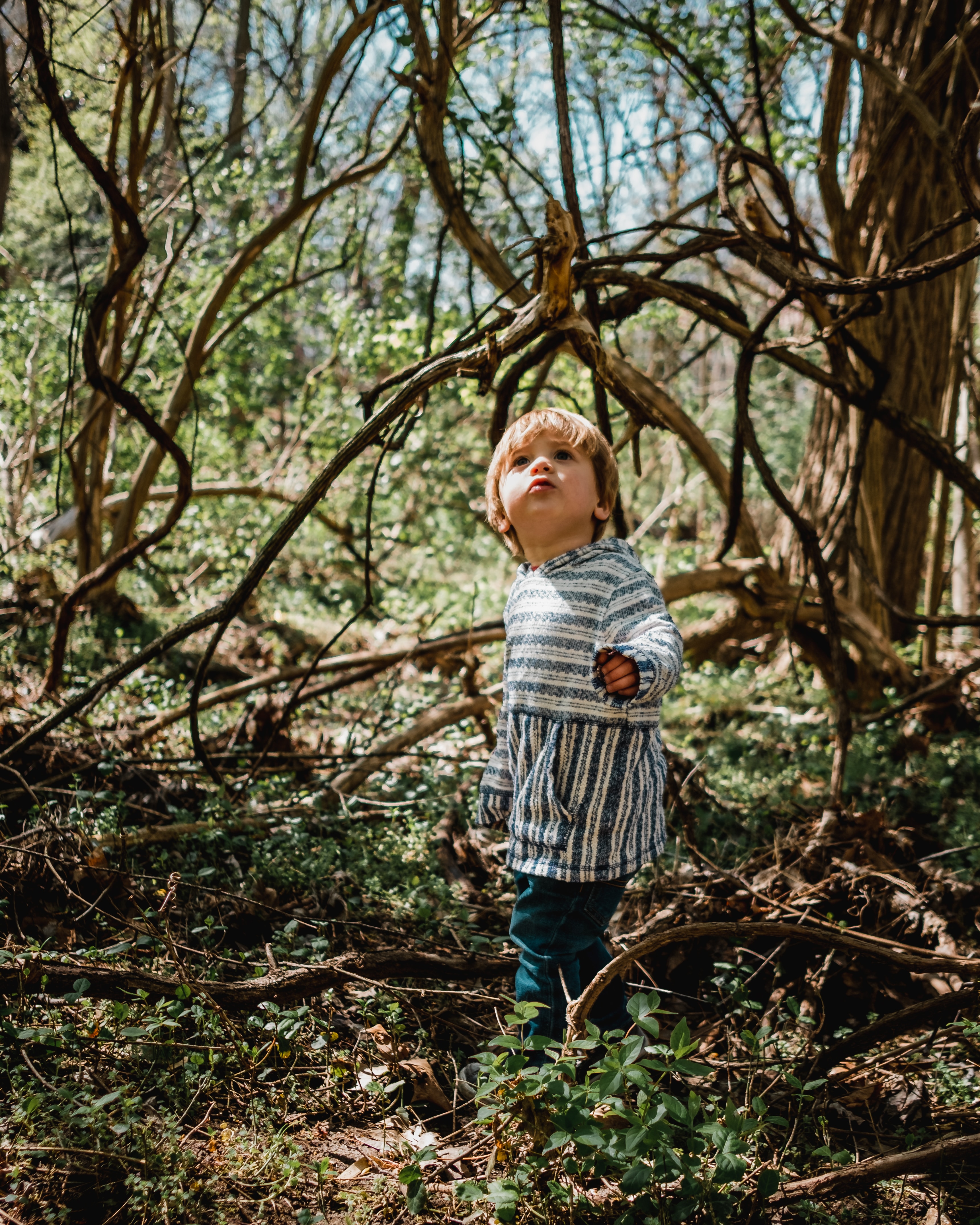 Photo by Kyle Nieber on Unsplash

“The great thing about the rational program of science is, pushed far enough, it reveals the irrational foundations of nature. And that’s really what the crisis in science now is.”

“The human imagination, married to technology, has become a force too powerful to be unleashed within the fragile ecosystem of this planet. So we must either carry ourselves elsewhere, or the planet’s homeostatic drive to preserve ordinary biology will eliminate us.”

“The notion of intoxication is an incredibly culture-bound idea.”

“What ‘psychedelic’ means to me is, in structural terms, a very small number of compounds all based on indoles. The indole hallucinogens are the true psychedelics.”

“I prefer to believe that [mind is] coming from the outside. That mind is a field into which we dip the dipstick of observation, but it’s not being generated in the neurons of the brain.”

“We’re living in a fool’s paradise, trapped inside the assumptions of linear materialism and rationalism.”

“I think that the greatest disservice that science has done to humankind is the marginalizing of our own importance.”