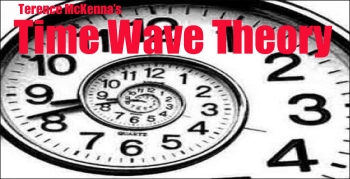 Today we continue with the June 1989 Terence McKenna workshop session in which he sets out his ideas about history and time in his Timewave hypothesis. And while we now know that this idea of his will never actually become an actual theory, as it is sometimes said to be, nonetheless, he points out several instances in which history appears to be following a fractal pattern. As far as I know, this particular Timewave lecture hasn’t been released on the Net before.

The Imagine Convergence on Oracs Island

Videos of the Psycherence 2018 Conference in Estonia