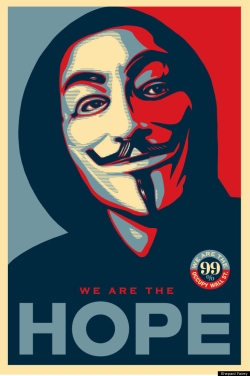 In today’s podcast Lorenzo explains how he came to his decision to not vote in last year’s presidential election. He begins by quoting part of a poem by William Butler Yeats which read:
Things fall apart; the center cannot hold;
Mere anarchy is loosed upon the world,
The blood-dimmed tide is loosed, and everywhere
The ceremony of innocence is drowned;
The best lack all conviction, while the worst
Are full of passionate intensity.

And by changing a single word in the final two lines of that poem, it would conclude:
And what rough beast, its hour come round at last,
Slouches towards Washington to be born?

“Deeper Down the Rabbit Hole”
by Jack Lukeman
from his new CD, Magic Days