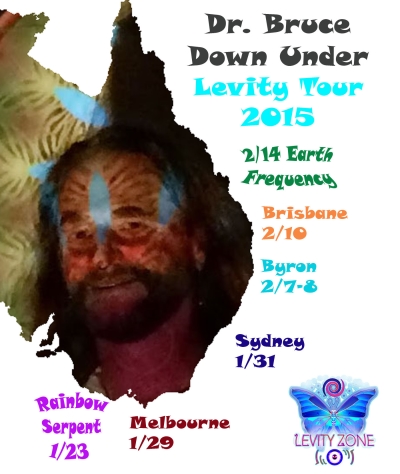 Today’s podcast features a conversation between fellow podcaster Tom Barbalet and his guest. Their discussion centers on what we have all come to think of as that voice in our head. As you will hear, it may not be anything like what you think it is. As Tom’s guest says, “The idea for me is really very simple, break the identification with the voice in your head. It’s not who you are. It’s just your language machine. And you’ll be in a much better position to evaluate your experience and formulate new actions if you language machine isn’t filling your head with a bunch of stupid, really bad ideas.”