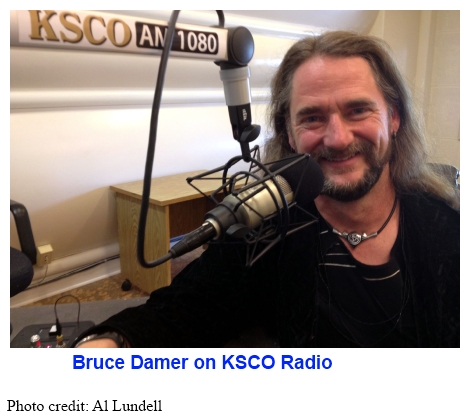 [NOTE: All quotations are by Bruce Damer.]

“I think it’s clear to everyone on the left, the right, the center, every walk of life, that we have to undo a mess that’s been created, a tangled mess. And we have to remake the System. There’s no way to reform the System. We must re-do it.”

“If you put out a powerful vision, the universe just lines up the stones and the pebbles and allows you to walk toward it. As long as you’re pure in that vision and you really vision it, and you really share it, it’s amazing how these things come to pass.”

“Silicon Valley and its progeny have reinvented the world, and [the tools they have created] are now the tools by which we will reinvent politics and the economy.” 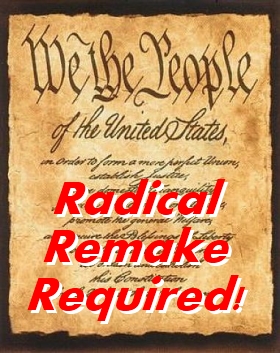