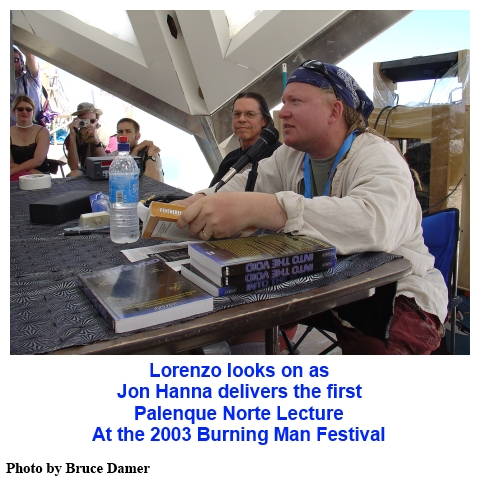 [NOTE: All quotations are by Grover Norquist.]

“You don’t lose something because of partisan fights at the state level.”

“States rights is a stupid concept, since states don’t have rights. People have rights. States have power they use against people.”

“People who have concealed carry permits go to jail or get in trouble with the law one-sixth as often as cops. So they’re safer than cops.”

“All the groups that want to be left alone have something to teach each other.”

My first Burning Man:
Confessions of a conservative from Washington
by Grover Norquist in The Guardian