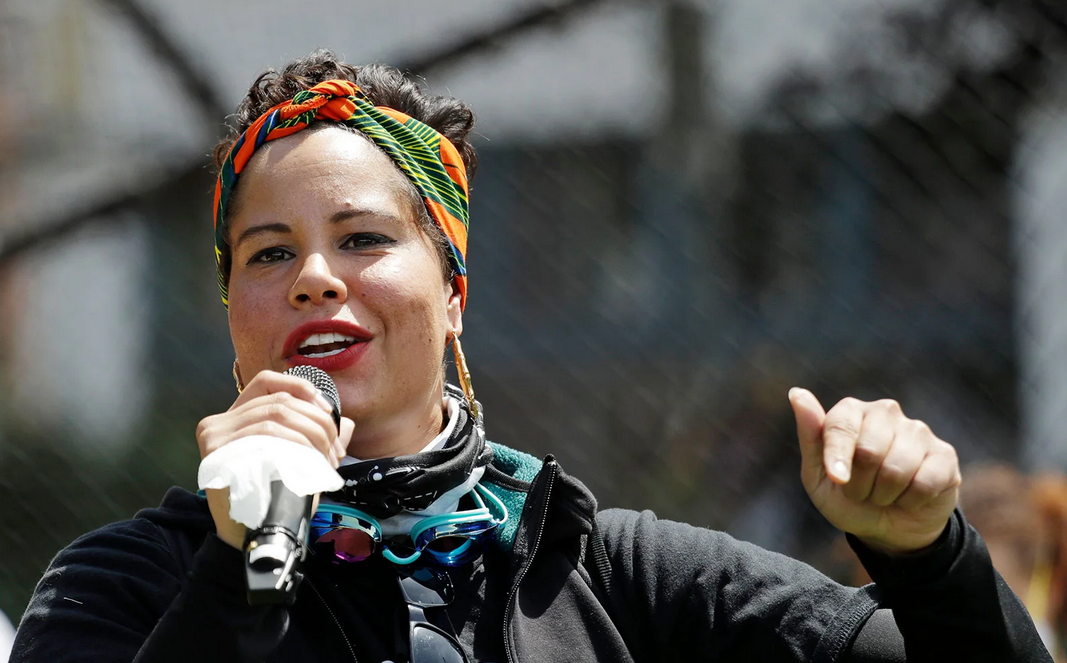 If you only listen to one podcast from the Psychedelic Salon, I hope that it is this one. While these podcasts have been focused primarily about preserving talks by our elders and promoting the ideas of our “new elders”, today’s podcast is different. Between the covid-19 pandemic and the Black Lives Matter demonstrations we have a lot to consider, and we have some serious decisions to make. Of all the people that I know, the young woman whose ideas you will hear in this podcast, Nikkita Oliver, is the one person who I would follow unhesitatingly into our shared future. She is highly intelligent, a great poet, and a leader that I believe we can trust. After you listen to this podcast and hear her Convergence speech from 2019, her TEDx talk in 2016, and her poems, I hope that you will feel the same way.

“Building People Power”:
Nikkita Oliver on Seattle’s Extraordinary Protests and What Comes Next