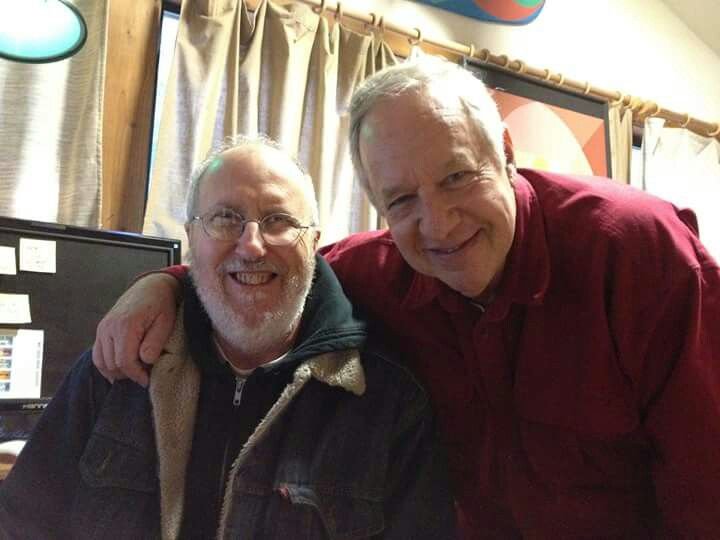 [NOTE: All quotations are by Tim Scully.]

“The LSD experience doesn’t really carry a message with it. It’s an amplifier. And it’s much more dependent on set and setting than I believed at first. I should have paid more attention to what people like Tim Leary and Ralph Metzner had been saying.”

“It also slowly became clear, from observing my friends who’d taken a lot of acid, and some of whom were still behaving like assholes, that taking LSD was not a cure for being an asshole.”

“I think that maybe Huxley might have been right. Huxley wanted to turn the world on from the top down.”

“I still think it’s much better, if you’re going to take a substantial dose of a psychedelic, to do it in a quiet, calm, controlled environment, preferably with a very limited number of people present.”