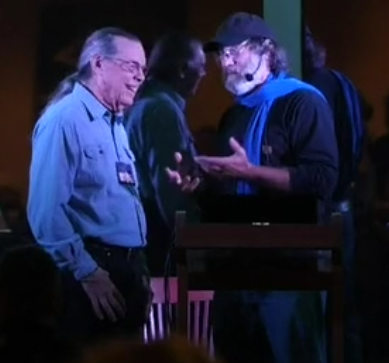 [NOTE: All quotations are by Paul Stamets.]

“As we reach down and we find a mushroom, we have a Eureka moment that as we touch the mushroom we are touching a portal into an underground network of wisdom.”

“In a single cubic inch of soil there can be more than eight miles of mycelium.” 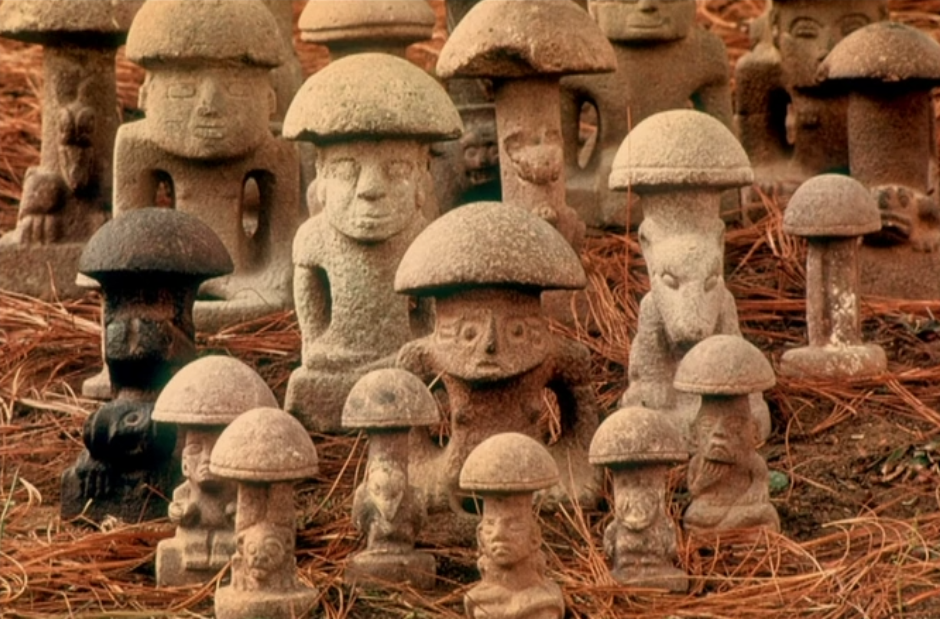 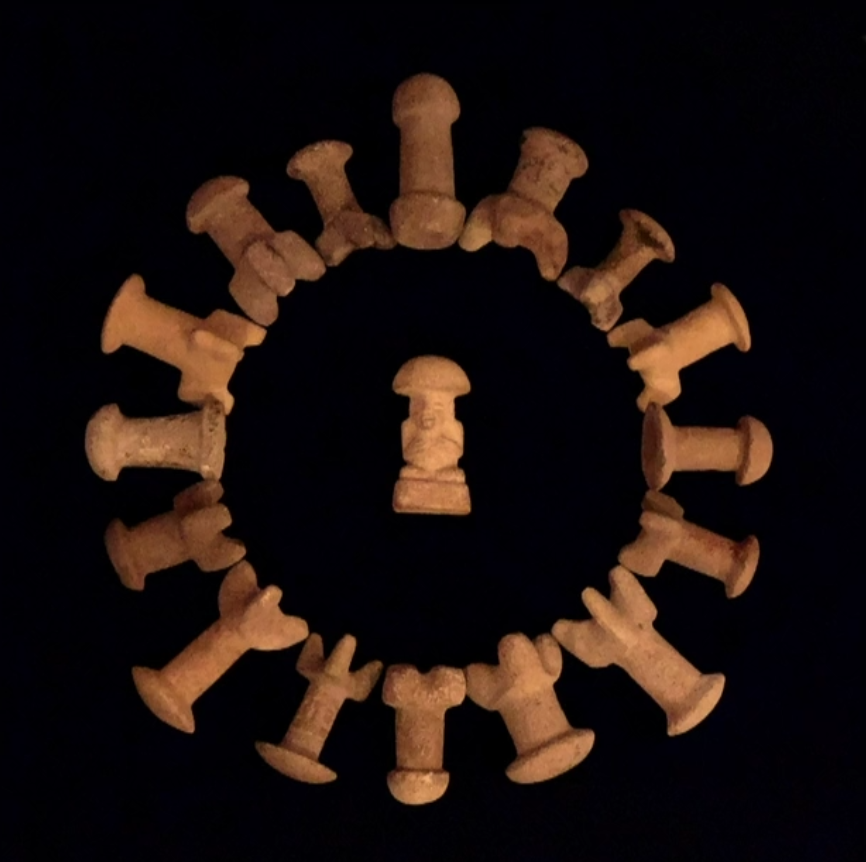 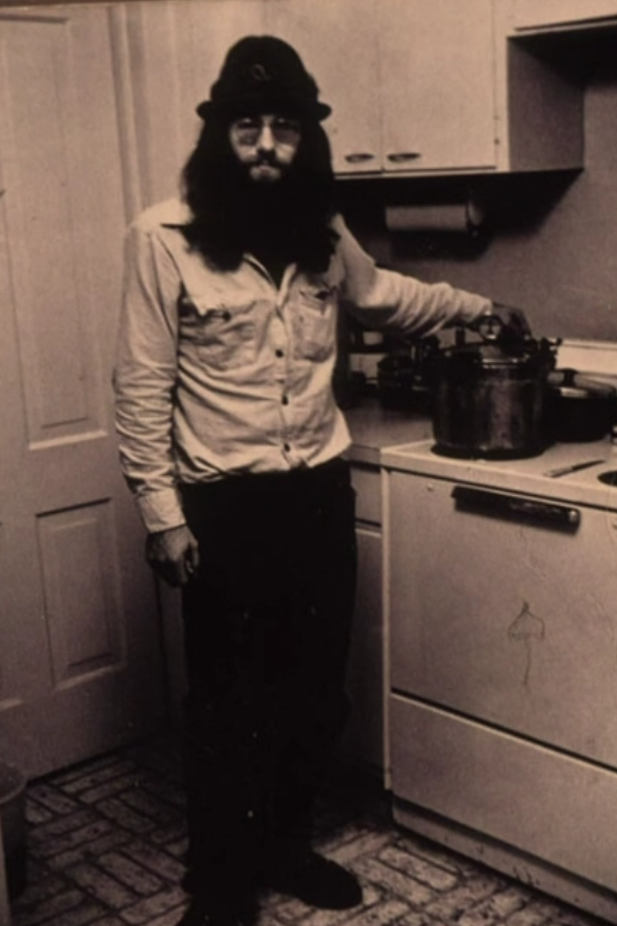 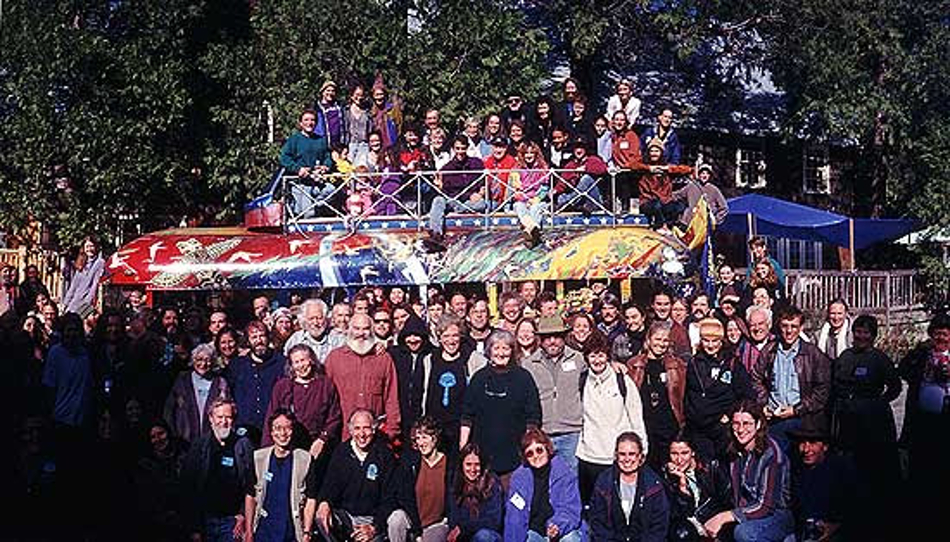 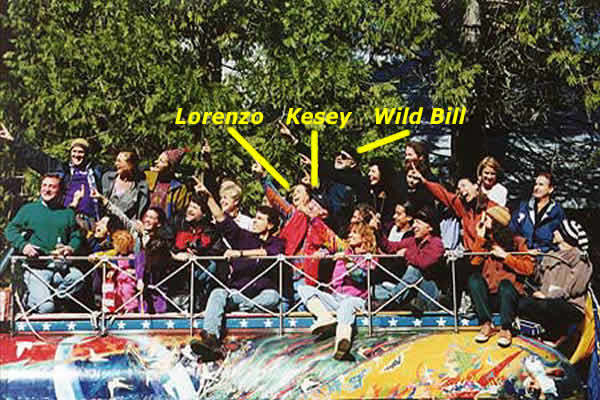 Lorenzo is on the bus! 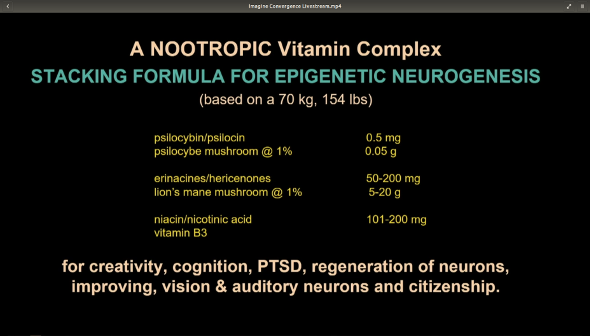