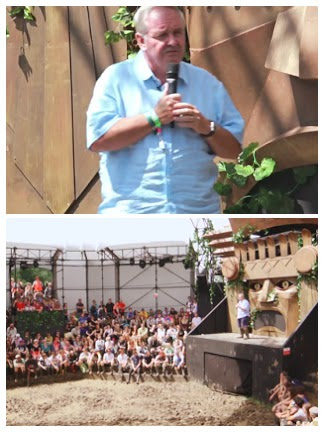 Date this lecture was recorded: June 2016

[NOTE: All quotations are by David Nutt

“The drinks industry is keen to keep its monopoly over drugs. And it fought battles over the last 150 years to make sure that no other drug got into the market. When acceptable versions of drugs like opium and cannabis and cocaine became available to the public, systematically, the drinks industry created opposition to them, created fear about them, and eventually got them banned.”

“Most of the justification for keeping drugs illegal is because, supposedly, they are harmful. But as you know, and hopefully some of you have read some of my work over the years, know that most of the illegal drugs are less harmful than alcohol.”

“We know that probably the majority of politicians know that they are lying about drugs.”