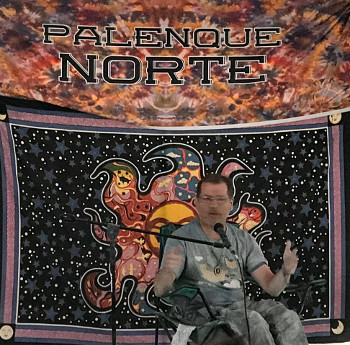 [NOTE: All quotations are by Grover Norquist

“The best coalitions come from the hard right and hard left. Center coalitions don’t get you anything except more of the same. Each of them are part of the status quo. So you’re not going to get dramatic changes there.”

“What makes it enduring and work is that there’s a level of trust between people who disagree, on many issues, but can agree on a series of principles.”

“The secret sauce of democracy is the rule of law.”

“[Throughout] history more people have been murdered by their governments than by foreign invaders. So I kind of think fear of one’s state is a rational fear in history.”