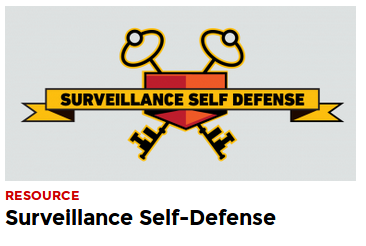 Electronic Self Defence Tools from EFF

Date this lecture was recorded: September 1, 2017

[NOTE: All quotations are by John Gilmore]

“The U.S. still has the world’s largest prison population in absolute numbers and per capita. We imprison more people than the next ten countries put together. It’s insane. It’s a warped part of our culture.”

“[Some of the opposition to the Drug War] comes from people who are making money from the Drug War. I’m not talking about cartels and gangs. We haven’t seen any opposition from cartels, which is interesting. What we see is opposition from police officers, police unions, police chiefs’ associations, district attorneys, drug court judges, prison guards’ unions, probation officers. All of these people are putting their kids through college on the swelled prison population of the Drug War. And they’re afraid, if it goes away, we’re not going to need to pay them any more, or they might have to focus on some harder and more dangerous crimes and more dangerous criminals. Most of the people who are selling pot are not going to slit your throat. And so, 99% of the resistance to legalization comes from cops and prison guards, basically.”