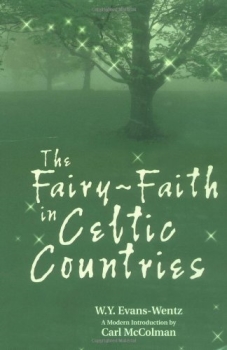 Date this lecture was recorded: September 1990

In today’s talk from a September 1990 workshop, Terence McKenna explains that when speaking about the DMT state he says that what he calls self-dribbling basketballs “are like crystalline, jeweled, semi-see-through, opaque, movemented things, which look like sculptures, but you can tell while you’re looking at them they’re actually sentences. And the sentences are saying themselves in some weird way.” That should give you something to think about the next time you come out of a DMT reverie. He also goes on a little riff about why drugs have specific “identities” in the way they present themselves, as well as giving some advice about how best to choose your drugs.

[The following quotations are by Terence McKenna.]

“This crisis in the Soviet Union and in the East Bloc countries, which was presented as a crisis of Marxism, is actually a crisis of centralized institutional control everywhere, and a lot of America’s assumptions will be swept away.”

“The thing about Czechoslovakia is that if you scratch a Czech you get a Celt.”

“Shamans of the Global Village”