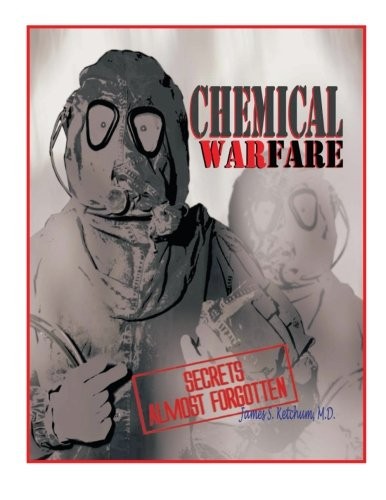 “The world is magic, not a little bit, one hundred percent. Every atom from one end of this cosmos to the other is magic, magic, magic.”

“Fate has chosen you to hear about [DMT]. . . . If you now go ahead and live in your mundane, stock portfolio, BMW existence, it’s because you’re making a choice.”

“We’re accepting a kind of society where millions and millions of people have very simple thoughts and spend all their time in a larval state imbibing manufactured data streams that come to them over the boob tube. This is not a pretty picture, actually. I mean these people are not entirely human beings.”

“I think that culture is the program within the monkey species that is an attempt to make language visible.”

“At the operational level, what virtual reality is is it’s a way of showing somebody the inside of your mind.”

“People didn’t know what an ego trip was until they took LSD [in the Sixties]. There was no word in the language for that.”

“Psychedelics are like the quintessential essence of this aesthetic of the weird. Once you get to psychedelics it’s like you’ve hit the main vein of weird.”