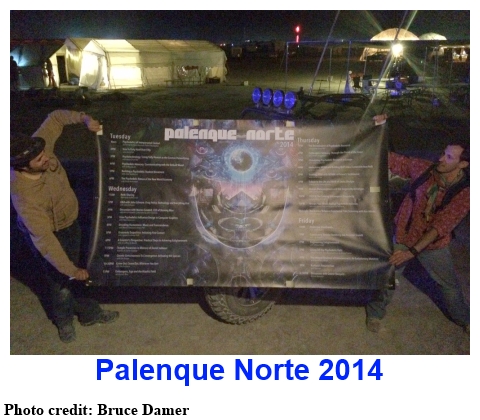 “What’s happening is that the computer is allowing us to go beyond the mathematical objects of Greek philosophy.”

“The unconscious of the species is actually being hard wired as an artifact. We’re pouring glass, and gold, and silicon down the microtubials of the racial imagination. And as it were, making a kind of casting of the state of the human imagination at the close of the millennium.”

“Technology is facilitating the drive toward community, at this incredibly accelerated rate..”

“The Earth is on the brink of the greatest change since the end of the mesozoic, but people don’t like to think about that because all they can think about is the possibility of personal extinction.”

“No one can run or program these vast networks except guys with ponytails.”

“My intuition was always that the psychedelic experience was a fractal anticipation of human history.”