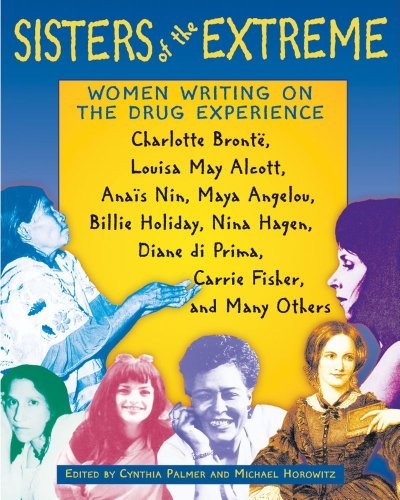 Today’s podcast features a perspective of the psychedelic community that sometimes gets ignored, a woman’s point of view. Shonagh Home is joined by Nese Devenot in a wide-ranging conversation about not only womens’ roles in the community, but also how they are often perceived as second-class members of our community in many ways. While I am convinced that it is only the rare male psychonaught who is always a jerk, some of us have inadvertently slipped into jerkiness from time to time. This conversation may be just what us men need to hear.

Shonagh Home
is an author, teacher, shamanic practitioner and doting beekeeper. Her offerings focus on the cultivation of our intuition, creativity and the essential awareness of our personal shadow. Her shamanic work with the sacred mushroom informs both her teaching and her private practice.
She is author of the books,
‘Ix Chel Wisdom: 7 Teachings from the Mayan Sacred Feminine,’
‘Love and Spirit Medicine,’
and the upcoming, ‘Honeybee Wisdom: A Modern Melissae Speaks.’

Neşe Devenot
is a founder the Psychedemia psychedelics conference and a PhD Candidate at the University of Pennsylvania, where she studies and teaches psychedelic philosophy and the literature of chemical self-experimentation.