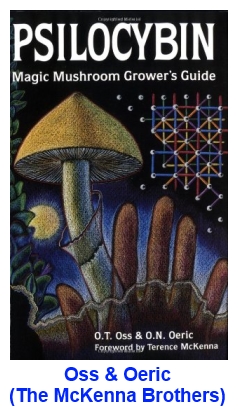 “I think people have a greater sensitivity to the mysteries of human interaction simply because so much LSD was taken in the Sixties.”

“The world is not nearly as chaotic and random as we suppose. We are actually trapped inside a giant organism. And it is not Gaia. That’s a much larger organism. We are trapped inside a large organism which is the human collectivity, and that’s why we are such different monkeys.”

“But really the psychedelic experience is like an intimation of immortality. And at varying distances in time from the point you occupy it shows you ever more vague intimations of the future, but they are there nevertheless.”

“What the psychedelics really do, I think, is release us from cultural machinery.”

“There is a potential for immortality, but it isn’t assured. It is something which comes to the courageous.”