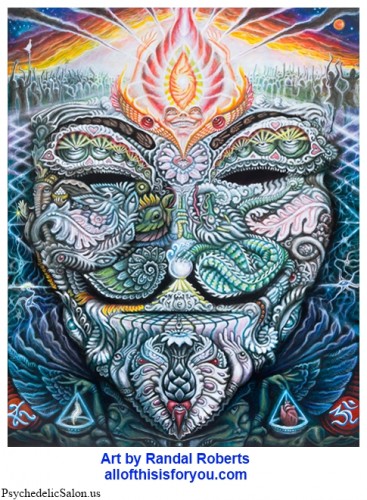 The Worldwide #WaveOfAction begins April 4, 2014 and runs through July 4, 2014. During this three-month cycle, people throughout the world will be protesting corruption, rallying around solutions and taking part in alternative systems. The new paradigm will be on full display. As our part in this WAVE, the salon will feature periodic reports from this global ripple in our species-consciousness. This is the first of those podcasts.