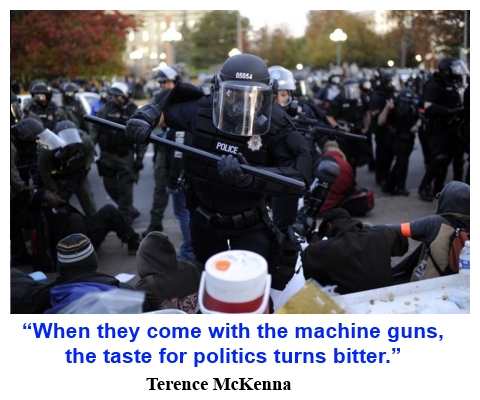 “Ego is the absolute impediment to Tao.”

“We live in a domain of triviality that we have created.”

“Do we embody the radiant correctness of what we say we are pursuing.”

“I see the psychedelic experience as a birthright, and we can’t have a free society until people are free to explore their own mind.”

“I’m as against restricting access to drugs as I am to burning books. It offends me in the same way.”

“If you’re interested in drugs, the first stop is the library. And it’s a long stop. And you educate yourself.”

“In order to be free I must not believe anything. Then all things can be freely commanded in the mind.”

“It takes months to assimilate a large psychedelic trip.”

“I think the worst thing you can do is diddle with low doses. The nibblers of this world are no friends of mine. It should be overwhelming, and it should be an act of courage”

Book mentioned in this podcast