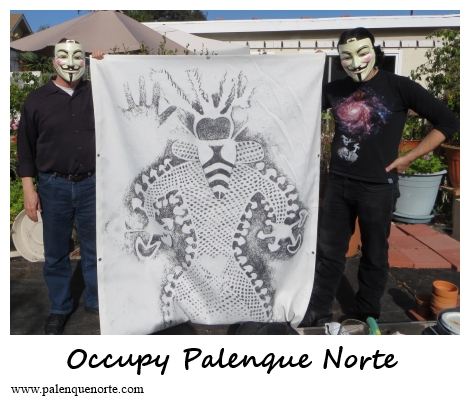 “Women tend to vote against drug law reforms in greater numbers than men, because they’re worried about their kids. And without the full participation of women [in the movement to reform drug laws] we will not succeed in gaining our civil rights.” -Annie Oak

What Then Must We Do?: Straight Talk about the Next American Revolution
By Gar Alperovitz