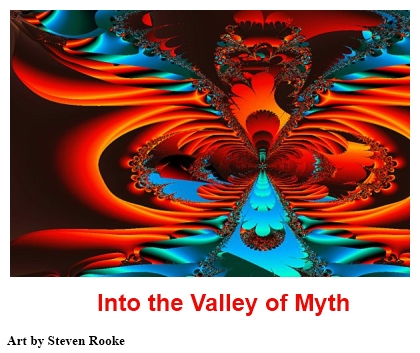 This podcast features the final community discussions at the June 2012 Esalen workshop led by Lorenzo and Bruce Damer. Among the topics discussed were:
-Creating a new myth for our community
-The genesis of the Occupy Movement
-Are psychedelic “mutants” among us?
-Cultural Creatives
-Freeing our food supply from money
-Timebanks
-What the mushroom has to say about the future
-The Importance of myth
-Developing a “Medicine Circle” app
-Building new cultures through shared global experiences
-The ‘superfood’ revolution and our connection to the Earth
-Indra’s Net
-The Temple at the Burning Man Festival