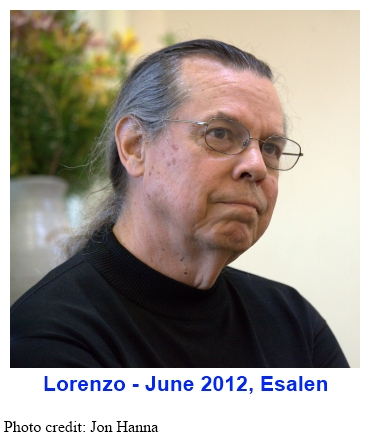 Today’s podcast features the next installment of the workshop that Bruce Damer and Lorenzo led at the Esalen Institute in June of 2012. The majority of this program features comments by some of the workshop’s participants who bring up topics that include: