“The people who take that position that alienation is symptomatic of neurosis don’t realize that the cultural momentum of the last five hundred years has made the Gnostic myth a reality. In other words, we have become a menace not only to ourselves but to the planet.” 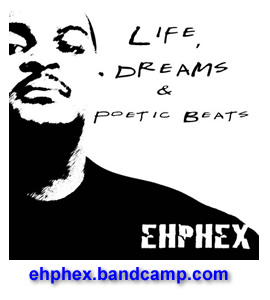 “Civilization is a ten thousand year dash to space with the potential to destroy yourselves. History is the departure of a species for the stars, but it takes ten to fifteen thousand years, a moment of biological and geological time.”

“We are creatures of information and the imagination. The monkey we are already beginning to transform and shed. We don’t look like the other monkeys, and we look less like them all the time.”

“Humanness may not even be a monkey quality. It may be something that was synergized in the monkeys but that has an inner life of its own.”

“So we have become a toxic force in planetary biology. We feel it, and the planet feels it.”

“Our imagination is really the sail of the soul, and the question is, where will that sail take us if we will but let it?”

“That’s why we are so riddled with apocalyptic mythology, because we really do have a prescience about what is going to happen to us. We really do sense at a very deep level that the linear extrapolation of our historical and cultural tenancies does not give a true picture of the future. That the major factor which will shape the future is uncertainty.”

“We have had for some time now the concept of the collective unconscious but we need now to think in terms of the collective consciousness of the race, which is not passive, it’s not just the storage place of old memories and myths and that kind of thing. It is more like an entelechy, it guides, it opens avenues to certain choices and precludes avenues to other choices.” 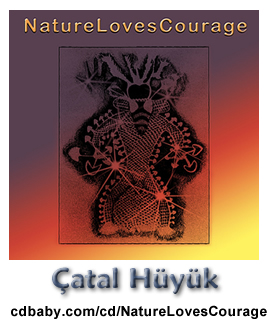 “One of the most puzzling things about psychedelic drugs is trying to teach people how to invoke the modality. People have the attitude toward drugs that if you take them they will work, and this is not true at all, especially with drugs where a modality like mind is what you’re attempting to conjure.”

“I think that hallucinogens are basic to humanness and always have been.”

“So it may be that humanness is a symbiotic relationship between certain plants and certain monkeys, and that you don’t have humanness unless you have the plants and the monkeys together. This is why we may be the heirs of an inhuman culture.”

“And this is what the psychedelic experience is providing, it’s providing a reference point for the production of new metaphor.”

“The word psychedelic has been attached to the drugs and confined, but many things are psychedelic. Anything which expands, adumbrates, aids, and supports consciousness is psychedelic if we take the word down to its Greek roots.”