Click HERE to see the video of this conversation.

Make a contribution to support

the archiving of Myron Stolaroff’s resources 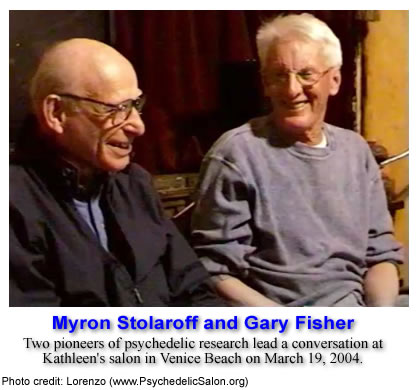 This is a conversation that took place between Myron Stolaroff, Gary Fisher, and a group of friends at the legendary salon that Kathleen hosted on the third Friday of every month in Venice Beach, California. 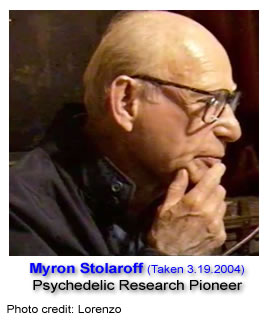 The talk begins with Myron telling stories about the legendary Al Hubbard, also known as the Johnny Appleseed of LSD.  He then goes on to explain the workings of his research center in Menlo Park, California where they treated over 300 people with LSD in the 1960s in order to help them improve their creativity. He also tells of the historic first trip of Duncan Blewett, which led the Saskatchewan researchers to change the direction of their work.

For his part, Gary Fisher expands on some of the comments we heard in earlier podcasts when he talked about his work with autistic and schizophrenic children who were treated with LSD and other psychedelic medicines.  He also tells of a self-experiment he did to study the effectiveness of LSD in reducing severe pain. Here is a sampling of Gary’s comments that evening: 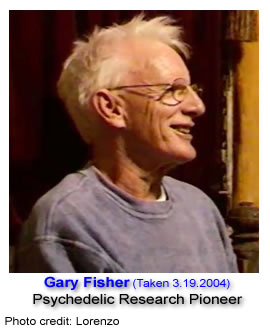 ” ‘We didn’t have any bad trips because we didn’t know you could have bad trips.’ [quoting Laura Huxley] So all the input we ever had from anybody was how wonderful the [LSD] experience was. So we didn’t have any sense that it was other than positive, and what a blessing that was.”

“How do you tell kids that the government is fucked?”

“When you want people to be just one thing they bite you in the ass.” 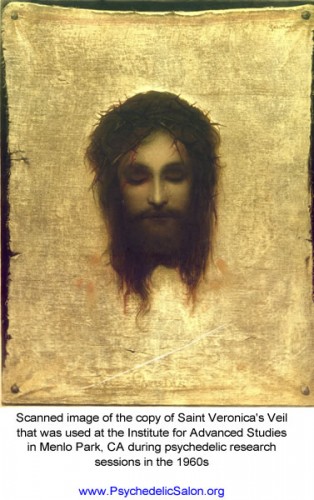