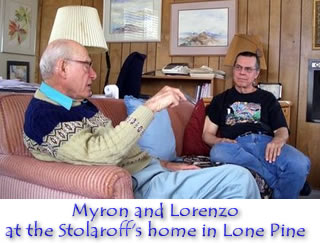 02:29 Myron Stolarofftalks about writing “The Secret Chief”, a biography of Leo Zeff.

12:52 Myron tells how he strikes up conversations about psychedelics with strangers he meets while traveling.

25:31 Myron: “Even though it’s painful, you’re much better off, if you’re willing to experience the pain, be with it and let it go, because once it breaks through and is gone you’re at a whole new level.” 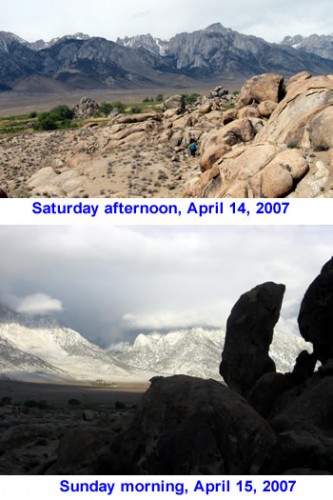 35:32 Myron: “I used the phrase ‘worked on that’, and the working is not really struggling and trying to make things happen. It isn’t that at all. What it is is learning to just be still, to just let everything go, just absolutely be still and let our hearts open.”

54:43 Myron tells about instigating, along with Al Hubbard, the meeting between Alan Watts and Timothy Leary. 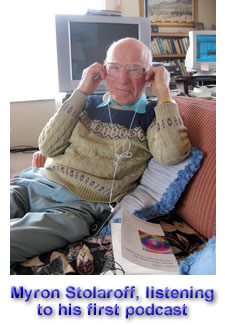 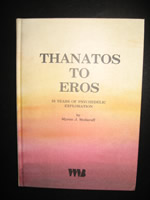 “Thantos
To Eros” by Myron Stolaroff